We Are Problem Solvers 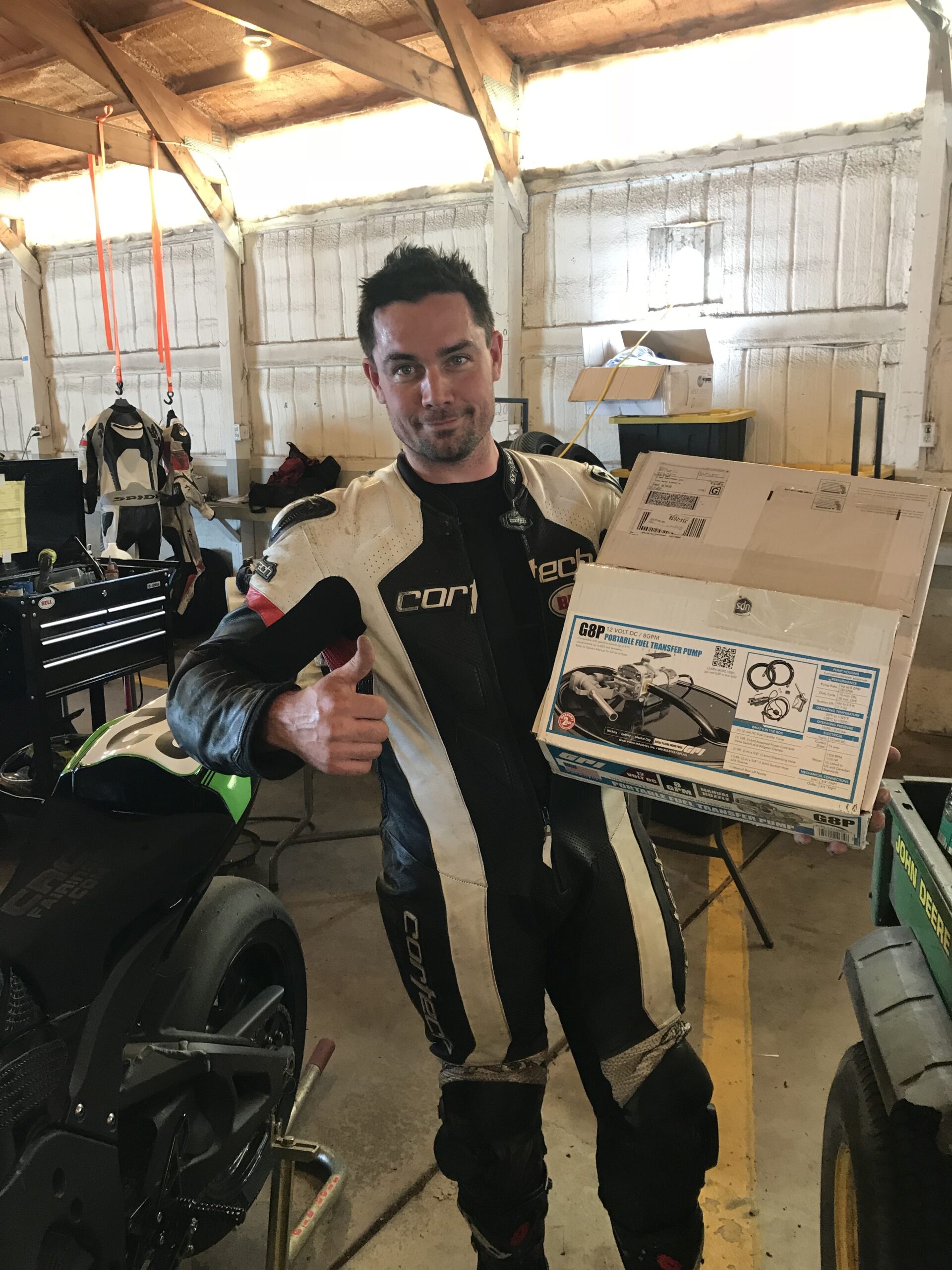 O’Day Equipment and GPI pumps teamed up as a product sponsor for Central RoadRacing  Association’s Framstad Cup. Christian Schmidt was the winner. 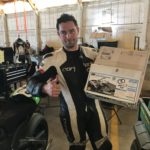 BACKGROUND OF THE FRAMSTAD CUP

Don Framstad and a small group of friends formed the Central Roadracing Association in 1970.  Since the beginning it was a way for friends and enthusiasts to pool their resources and talents to enjoy the sport of motorcycle roadracing at Brainerd International Raceway.  Over the last 17 years the CRA has grown to over 250 competition members and over 100 active members.  The CRA has staffed countless professional roadrace events at BIR and has earned a reputation as one of the most competent and best trained organizations of corner workers and race track staff in the world!

Throughout the years Don Framstads huge contributions of time and effort as a worker, CRA board member, and new rider instructor have been instrumental in the success of the CRA.  Thru ought the years Don also earned himself a reputation as a master tuner and parts designer/fabricator.  He often employed rather unorthodox methods but the results were often the same.  Winning!  He loved the role of the underdog in his racing using his creativity and experience to rise to the challenge.

In August of 1990, at the age of 37, Don died as a result of injuries sustained in a crash during a CRA endurance event.

In the Framstad spirit, the CRA is hosting “THE BRAINERD 200 SUPERBIKE CHALLENGE” in honor of the memory of Don Framstad and his great contributions to the sport of motorcycle roadracing, the overall winner of this event will be awarded “THE FRAMSTAD CUP”.